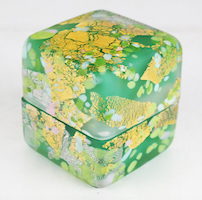 GLEN COVE, N.Y. – An extremely rare two-volume set of books by Thomas Martyn (1760-1816) titled The Universal Conchologist, and a Japanese maitre verrier art glass box by Kyohei Fujita will both appear in Roland Auctions‘ Multi-Estates Auction on Saturday, February 4. Absentee and Internet live bidding will be available through LiveAuctioneers. Begun in 1784, The Universal Conchologist took […] The post From art boxes to antique science books, Roland’s Feb. 4 auction delivers appeared first on A 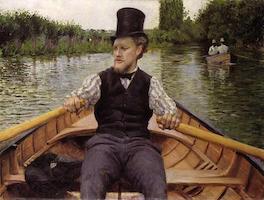 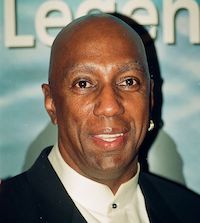 NEW YORK (AP) – Barrett Strong, one of Motown’s founding artists and most gifted songwriters who sang lead on the company’s breakthrough single Money (That’s What I Want) and later collaborated with Norman Whitfield on such classics as I Heard It Through the Grapevine, War and Papa Was a Rollin’ Stone, has died. He was […] The post In Memoriam: Barrett Strong, Motown founding artist known for ‘Money,’ 81 appeared first on Auction Central News. 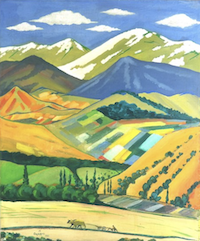 ATLANTA – At the start of each month, ACN columnist Ken Hall gathers top auction highlights from across the United States and the world at large. The February 2023 edition of Ken’s Gallery Report features an abundance of intriguing results. All prices quoted include the buyer’s premium, except where noted. Martiros Saryan landscape, $40,625, Roland Auctions […] The post Gallery Report: 1921 Martiros Saryan mountain landscape climbs to $40K appeared first on Auction Central News. 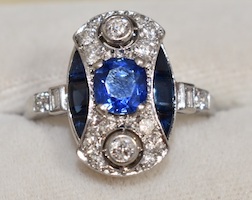 Jewelry, watches and other must-haves await at EstateofMind, Feb. 11 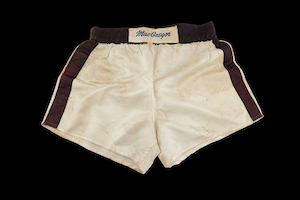 LONDON – A historic souvenir from Muhammad Ali’s final boxing match will be offered at the Autographs and Memorabilia sale hosted by Chiswick Auctions on Tuesday, February 14. The satin MacGregor boxing trunks worn by Ali on December 11, 1981 during the Drama in Bahama bout held in Nassau against Jamaican Trevor Berbick are expected to […] The post Shorts Muhammad Ali wore in final fight headline at Chiswick, Feb. 14 appeared first on Auction Central News.

'Like being on display in a zoo': judges rule in favour of flat owners living next to Tate Modern

<div>The yəhaw̓ Indigenous Creatives Collective has plans to create a community centre on the verdant site that focuses on artistic, cultural, and environmental initiatives</div>

Art world insights and ‘a little bit of sparkle’: behind the scenes of Christie’s podcast | Christie's What is Postmodern Art? - Invaluable

<div><div><img src="https://www.invaluable.com/blog/wp-content/uploads/sites/77/2023/01/Postmodernism-feat-1024x684.jpg" style="width: 100%;"><div>Born out of scepticism, Postmodernism emerged in the '70s, smashing artistic notions of style and flinging open the idea that anything can be art.</div></div></div>

'Black History Month is not a checkbox—museums need to work on yearlong, holistic programming'

<div>As the panel was looted in Paris, the magistrates claimed jurisdiction of the French courts over the High Court in London</div>

<div>The Art Newspaper probes the complex issues arising from the removal of the Kherson Museum’s collection, sent to Crimea for “safekeeping”</div>

A brush with... Tess Jaray

<div>An in-depth interview with the artist on her cultural experiences and greatest influences, from Henri Matisse to W.G. Sebald</div> Wright Offers Exuberant Paintings and Prints by American Artist Best known for his large-scale paintings, American artist Ross Bleckner rose to prominence in the mid-1970s and 1980s. His Op-Art-inspired artworks are transcendent and contemplative in nature. Born in Brooklyn, New York, Bleckner decided to pursue an art career after encountering a show of Op Art in 1965. His art mainly deals with change, loss, and memory, often highlighting the AIDS crisis in his early works. A series of pai